I have lived my life from early childhood up to young adulthood without stern religious upbringing. When I was introduced to Gospel songs in Tamayong when I was yet an observer of Kingdom gatherings, everything was new to me. Hearing songs of worship especially in Cebuano stirred my soul and touched my life in a deep, spiritual way.

I was a fresh graduate from Ateneo and was about to embark on my career as a full-fledged accountant. Indulging myself into something spiritual or out of the ordinary did not ever cross my mind. But as I listened to every song, I could not stop my tears from falling. The waterworks would ensue each time the pioneer Kingdom workers and members would sing songs of praise in what they used to call ‘Kiohong’ in Tamayong.

Kiohong. I remember quite vividly how flowers of different colors and species surrounded the place and how well-lit it was like an oasis in the midst of the desert. The voices of powerful worship still ring in my ears to this day. What I didn’t know was that before Kiohong, Pastor Apollo C. Quiboloy and the few that followed him had just passed through a monumental trial in their spiritual sojourn.

Driven away violently from the one-hectare-lot where he had his 5 years of intense spiritual training, Pastor Apollo had nowhere to go. They had to vacate the land they were occupying.

In the face of intense persecution and trials, when he had nowhere to lay his head, the Appointed Son of God received this promise until he was led to a tiny parcel of land overlooking the hills. It was Kiohong. Pastor Apollo and a few workers rebuilt a sanctuary out from scratch. They were uprooted and then transplanted in a jiffy. It was constantly walking by faith when everything was uncertain.

And the worship songs I was hearing in Kiohong, they were sung by the brave and the faithful who did not leave the Appointed Son’s side even in the shadow of death. They sung from the innermost core of their beings. How my soul was blessed each time. It created a great impact on my young life.

Pure and honest worship springs forth from the heart of the ones tried by fire and has surrendered their lives completely and absolutely to the Father’s Will — the same intense feeling we experience whenever our Beloved Pastor sings.

It is a well of living water that fills our empty cup.

It is the first April rain that irrigates the parched land of our spiritual life. When he sings, his soul speaks unto us in the most intimate way. “For the deep
calleth unto the deep.” (Psalm 42:7) He is a worship leader whose spiritual life is not made of cheap materials but of pure, solid gold tried by fire.

It is the kind of anointed music that when a stranger hears, he or she will never be the same again. It is the same pure and unmatched worship I have experienced 39 years ago in that hilly settlement called Kiohong where our Beloved Pastor and the few brave and faithful ones had just passed their Red Sea of trials and
tribulation.

Where the Father Almighty had shown His mighty hands of deliverance and faithfulness to the first ones who were called and chosen. 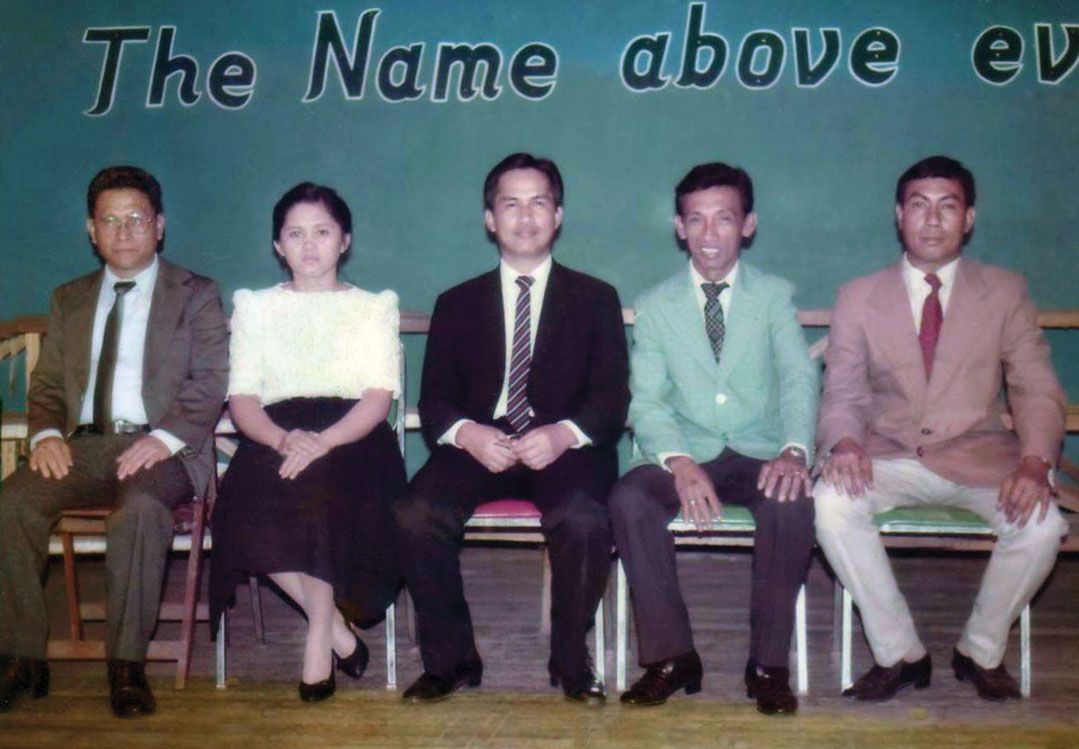 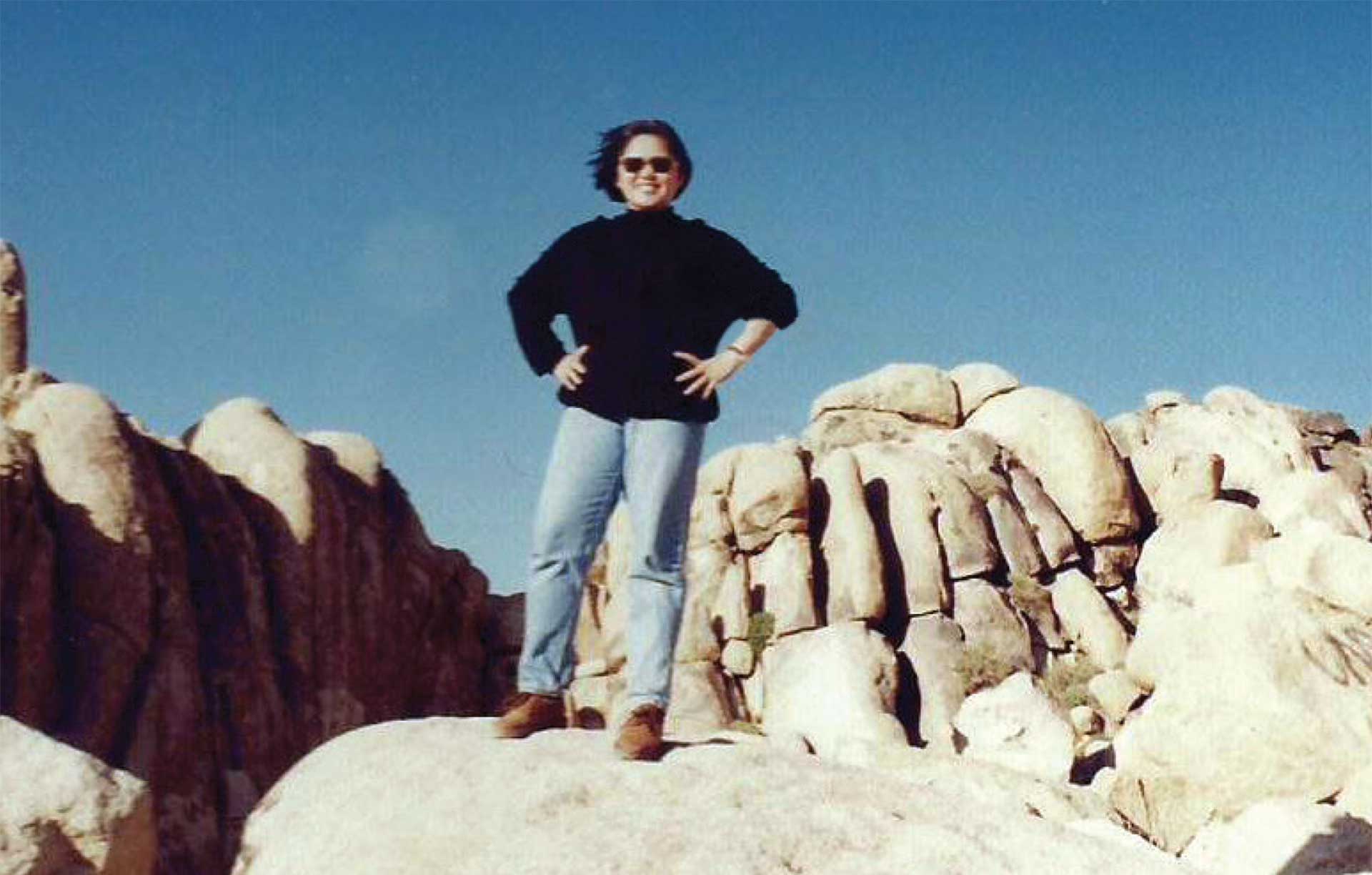 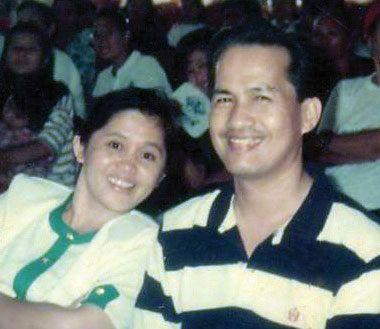